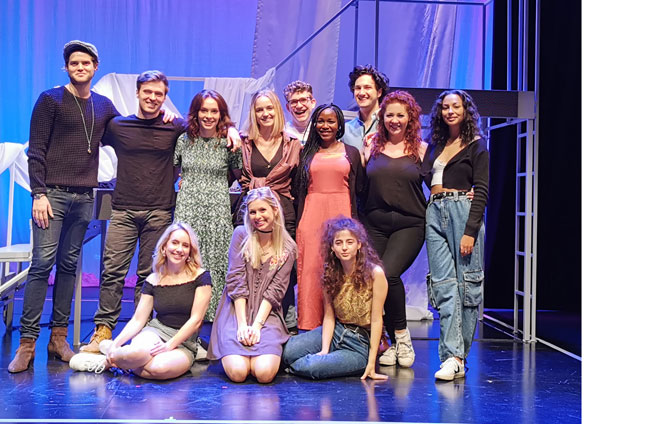 Following on from our New York Gala for Catherine Zeta-Jones on St David’s Day, the College is back in the heart of America’s theatreland for its annual US Showcase at the Signature Theatre on 42nd Street.

@RWCMD HUGE LUCK! To all the incredible RWCMD students giving their all in New York today….take a big bite out of the biggest of apples and shake it to it’s core!!! 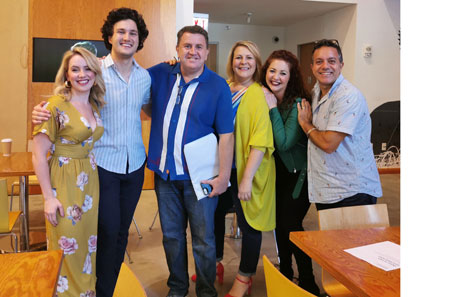 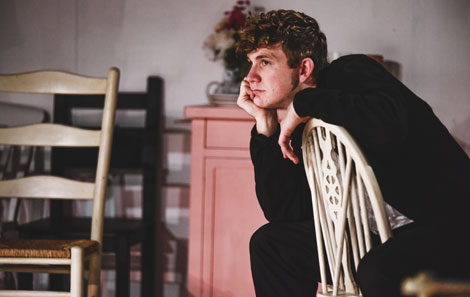 Now in its fourth year, the Showcase acts as a springboard into the industry, giving our American and Canadian acting and musical theatre graduates an opportunity to perform in front of agents, managers, casting directors and industry guests from the American entertainment industries. 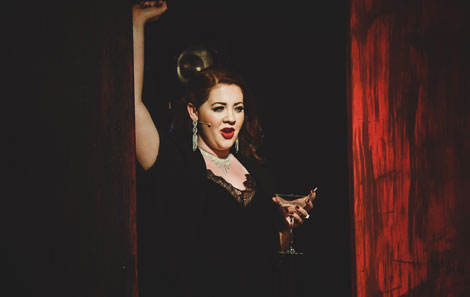 “I felt the warmth and welcome of the College from the moment I auditioned,” said Nina Bloomgarden, who originally comes from New York.

“But it’s also a really chilled, calm place to study our craft, which really appealed to me. I also wanted to train in the UK because it’s the British actors who are winning all the awards!

The College really lets us play to our strengths. We’re grounded in all the techniques, but then in our final year we have the space and support to really use that to focus on what we want to be as actors.” 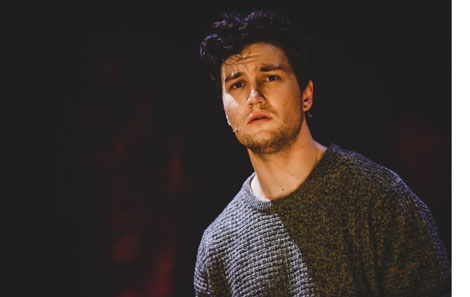 “The US broadcast and theatre industries have always recognised the need for rigorous training and sound technique and we have seen an increasing appetite for our graduates in recent years,” said Dave Bond, Director of Performance.

“We welcome the opportunity and privilege of bringing our actors to their attention, hoping they’ll secure the representation and employment opportunities their talent, passion and work ethic deserves.” 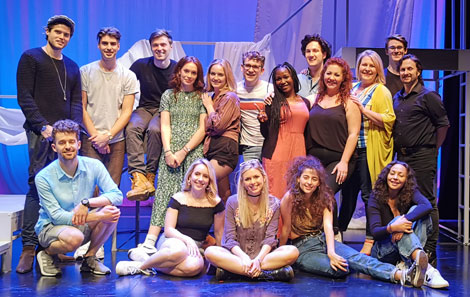 The Cast and Creatives 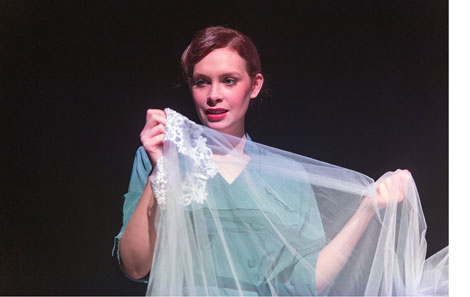 “The acting course teaches you not just how to act, but how to be a professional actor,” said actor Grace Quigley.

“I get that feedback a lot from casting agents: RWCMD actors are really great, open and grounded actors who they really want to work with.

It helps to have that reputation going ahead of you.”

Find out more about this year’s Industry Showcase actors here.

This year’s Showcase is directed by Andrew Whyment, who also directed our New York Fundraising Gala.

The College auditions each year in Chicago and New York.