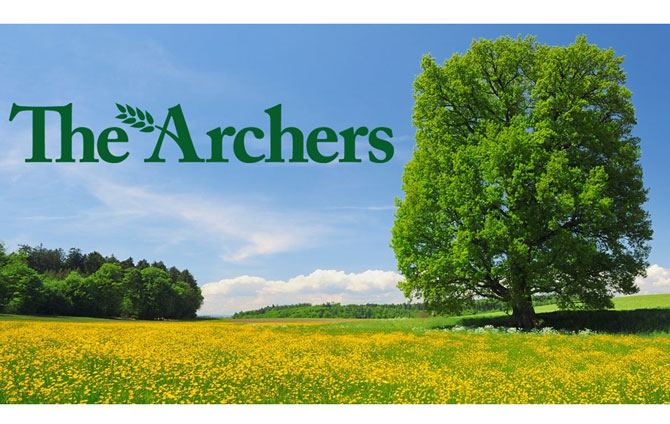 Keen listeners would have heard their debut on Sunday’s evening episode of the BBC’s The Archers. And they sound like they’re going to take us on a rough ride!

The two actors successfully completed a rigorous audition process to join fellow RWCMD graduates Will Howard, Susie Riddell and Wilf Scolding broadcasting into our lives on a regular basis.

“Arthur and Ben perfectly illustrate the calibre of our young radio actors going out into the industry and getting good work,” said Marilyn Le Conte, Senior Lecturer in Acting.

“We take radio drama acting very seriously here at Royal Welsh College, and the massive effort we put into top class training pays dividends when so many get work in this area and in voice over, two important parts of the flourishing and growing audio arts industry”

The College has an unrivalled success in the prestigious BBC Carleton Hobbs Bursary Award – Arthur was a winner in 2013 – and this is played out in the number of RWCMD alumni currently working across the BBC, independent radio and in voice-over.

In 2017, acting graduate Clare Corbett was nominated for “Best Supporting Actor/Actress” in the BBC Audio Drama Awards recognising excellence in the radio industry.